Coaches need coaches.  Any coach that tells you they don’t need a coach themselves is probably a coach you should run away from.  Not nice, I know, but true.  I have had some really awesome coaches and I have had some not so awesome coaches.  I have had a coach that sold me on everything that she was about and then when it came to listening to what I really wanted, I felt unheard even ignored.  She was an excellent teacher for the expertise she possessed but somewhere between knowing what she knew and my wanting a change, things got muddy.  I am in no way suggesting that the experience was a mistake – not at all!  It actually gave me the opportunity to meet a ton of great people all over the country, I learned a great deal about marketing, goal setting and putting old demons to bed – a great boost to anyone’s ego and some life-changing decisions were based on lessons learned from the coach and that group.

The next coach I worked with was AH-MAY-ZING!!! No group this time – one-to-one coaching where you get the full coach experience and some amazing advice and plans of action because there are no distractions – it is just you and the coach.  In fact, even outside of her coaching program, she also did weekly Periscope connections – a quick morning boost, mid-week to check in with the people who followed her.  This was always a priority for my coach – she broadcasted from the entrance of her gym, from home, from airport lounges, from hotel lobbies as she was going into conference rooms to give presentations to hundreds of people.

One day she spoke of “anchors” and “engines”.  Those that drive you and those that weigh you down. At the time, I needed to hear these words and understand their effect on me and how I approached being on my own in this coaching industry.

My simple take is that one word can have several meanings in the context of how you set your mind to succeed.  An “anchor” can be what weighs you down, keeps you in place, or stops you from moving in any direction; but an “anchor” can also be that touchstone that brings you back to where you’ve been – the thing that reminds you why you are where you are in your life. The first definition is in the negative, the later is in the positive.

“Engines” can be the positive thing that gets behind you and motivates, pushes you forward.  Engines can be self-powered or receive their power from outside sources.  But if you are not careful and are not paying attention, those engines can barrel you over.  When something gains too much momentum or if you have been doing the same thing for so long, you may not know how to get out of the path of the engine.

Recognizing what lies before you, what is behind you, the motivation and the goals you have in mind are key in creating a plan for your success and the success of your business and staff.  My mom would find a pair of sneakers she liked or a top or shorts, something inexpensive and when she finally found that thing, she bought one in every color they made it.  So it’s not a bad thing to have a few “anchors” that serve different purposes as well as a couple of different “engines” to keep you motivated.  You know what they say, “Variety is the spice of life!” – it will put spice into the way you work toward your success! 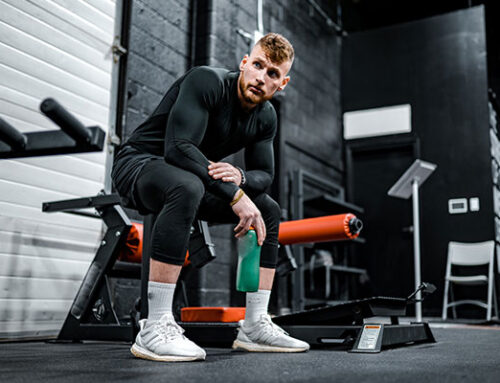 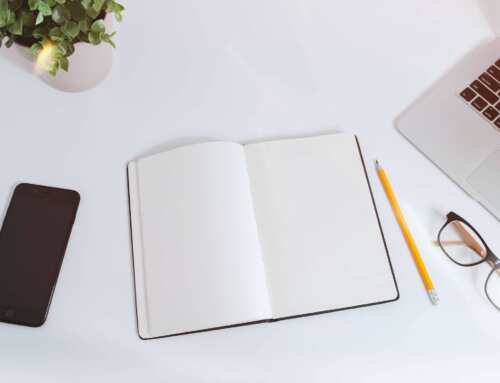 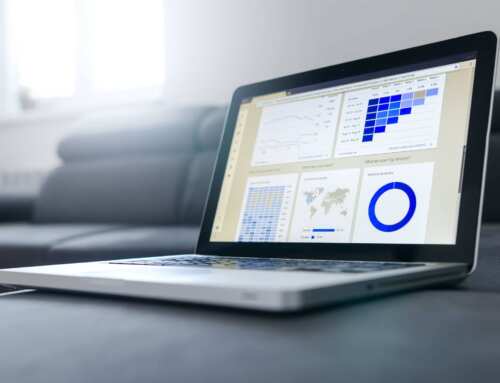